We are shipping daily with An Post and turnaround on your orders is good. 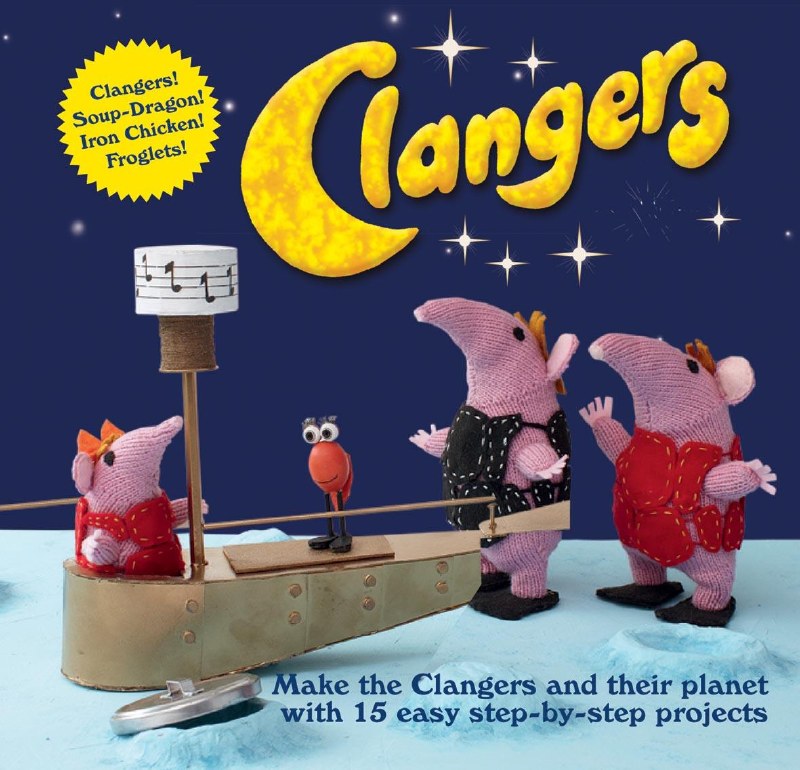